When I heard John Prine was sick, I started to show symptoms of the virus. The headaches and tightness in my chest heightened my anxiety. I needed to do something that made me feel normal… get out of my head.  My wife told me she just heard John Prine was in ICU but stable. I was so happy to hear his condition upgraded, I grabbed my acoustic and went into the bedroom and recorded “Hello in There” on my phone.. my personal prayer.

The day he died, I listened to my phone recording and dumped it into GarageBand and added other instruments. I asked my buddy Art, if he would put it up on YouTube.. my homage to John Prine.  I decided to do my own form of shiva and record one song a day from his debut album. John Prine recorded in 1971.  My process was learn a song in the morning, go in the bedroom and record on my phone in the afternoon, and finish it in GarageBand at night. They are raw and spontaneous as ever! Usually no more than two takes singing and playing the acoustic into my phone. The rest of it mickey moused with GarageBand sounds played on my M-Audio. There are many quirks and mistakes but I did what I set out to do…and that was to pay homage to the man who inspired me to learn how to fingerpick!

His take on humanity has always been spot on…people are people.

All songs written by John Prine

All instruments, vocals and recording by Al Maddy 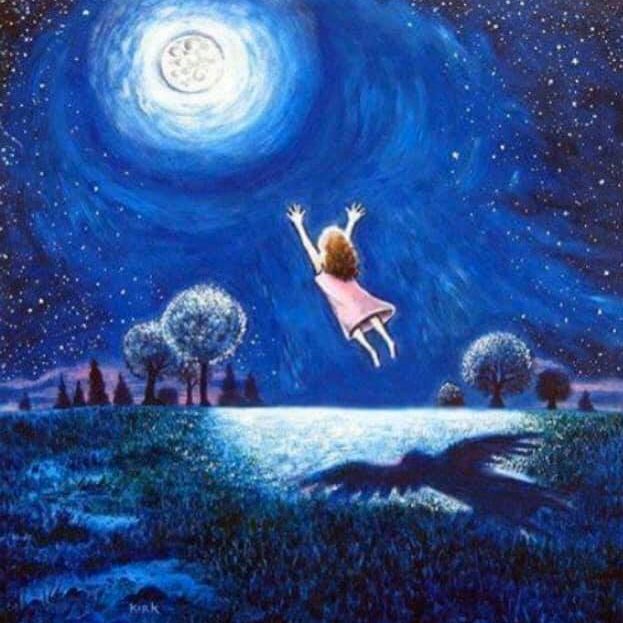 Life works in cycles of giving and receiving. The more you give, the more you will receive. Everyone fights tough battles on a daily basis, so remember to show kindness to them and empathize with their struggles. Try to help as many people as you can by spreading kindness – the world can never have enough kindness. Stay safe! Be Well! XO!

Enter the amount you wish to donate